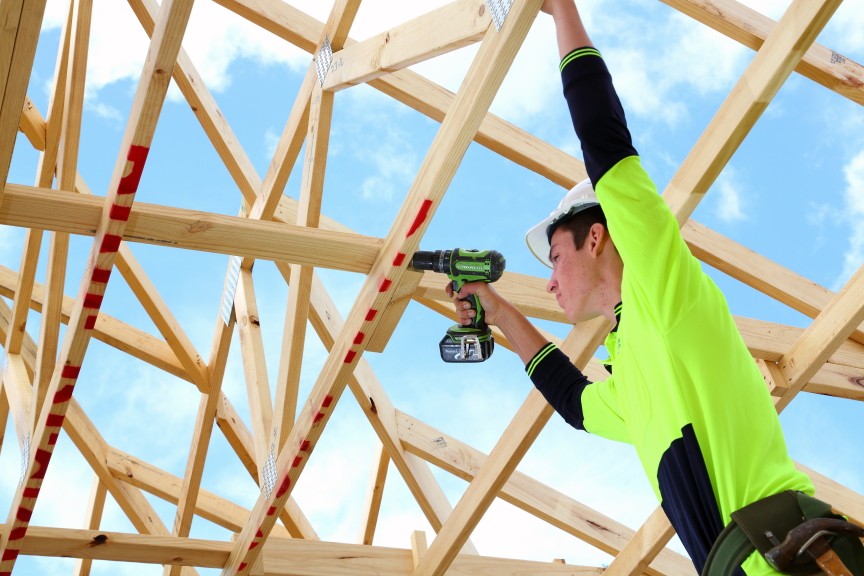 This release is available as a PDF here.

South Australia’s youth unemployment rate is at a 20-year high with more than 26,000 South Australians out of work, Master Builders SA says.

About 18.7 per cent of South Australians aged 15-24 were unemployed in April 2017, according to data released by the Australian Bureau of Statistics last week – the highest level since the 18.9 per cent rate recorded in March 1998.

All levels of Government need to focus on building a stronger economy at the risk of institutionalizing long-term inequities that will continue to punish the South Australian economy, Master Builders SA Chief Executive Officer Ian Markos said.

“Apprentice numbers have more than halved in the last five years and youth unemployment rates are close to a 20-year high. We need to give employers reasons to say ‘yes’ to taking on a new apprentice – giving them a career, not just a job – rather than worrying about the additional cost burden,” he said.

“With 26,300 young South Australians looking for work and finding nothing, this next State Budget needs to look for solutions, especially ahead of Holden’s October closure. We can’t afford to give our next generation another reason to leave the State.”

In its State Budget Submission released today, Master Builders SA has called for employers to receive payroll tax concessions to make it easier to say “yes”. But building a stronger South Australian economy will take much more, Mr Markos said.

“Let’s finalise business cases for essential infrastructure – not just for construction jobs, but to deliver productive infrastructure to businesses that can then invest in new jobs. And let’s recognise that every new Government initiative risks creating red tape – test it first to make sure that business is not going to pay the price for every new announcement.

“South Australia also needs new industries to create the jobs of the future, so let’s back a new Advanced Construction industry. Let’s pick five projects that will create the prefabrication businesses of the future so we can use the high-level manufacturing skills that we are at risk of losing.

“And let’s do everything we can to regain the title of being the most affordable place for housing. Introducing a stamp duty exemption for first home buyers up to the median Adelaide house price will mean South Australians are no longer borrowing to pay a tax – and then spending the next 30 years paying interest on that tax.”

“It’s time for all South Australians – including politicians from all levels of Government – to work together. We all need and deserve that.”