A win for South Australians
February 9, 2017 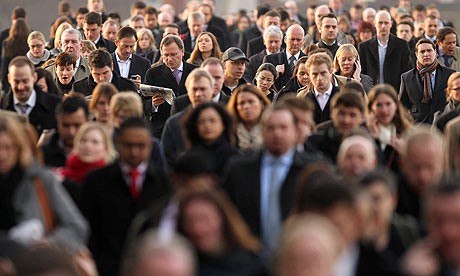 Cutting the time available for the building industry to meet the requirements of the Building Code 2016 is a win for South Australians, Master Builders SA says.

The reduction of the transition period from two years to seven months will increase pressure on industry to meet the new requirements – but will also provide a level playing field sooner, Chief Executive Officer Ian Markos said.

“This is good for industry and the community as it will cut through union pressure to sign non-compliant agreements,” he said.

“Most companies held out for more than two years against massive union pressure to sign non-compliant Enterprise Agreements so that if the ABCC came back they could do Commonwealth-funded work, and many smaller companies have suffered from being locked out of work because they refused to bow to that pressure.

“This has contributed to construction costs being 30 per cent higher than they should be, draining funds straight from taxpayer pockets in the form of more expensive hospitals, schools and roads. South Australians deserve better, and this change is a step toward that better outcome.”

Mr Markos said the initial two-year transition was based on good intentions but hurt those businesses that tried to do the right thing. Senator Derryn Hinch’s ability to review his decision with a better understanding of the impact was to be applauded, Mr Markos said.

“The current proposal is a sensible approach that rewards businesses that value integrity in the industry. We urge the crossbench to support the proposal next week, including Senators Hanson, Leyonhjelm, Roberts, Xenophon and Bernardi, all of whom supported the ABCC in 2016,” he said.

“This will allow the country to return its focus to value for money for taxpayers and respect for the rule of law.”

This release can be downloaded as a PDF here.