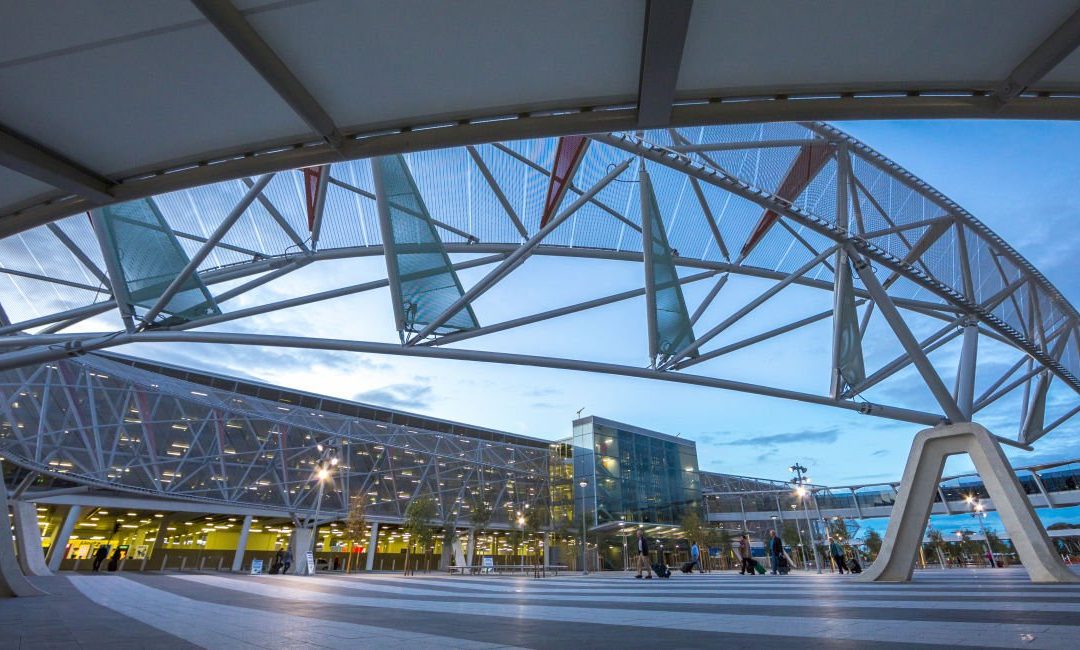 The Federal Court has imposed record fines against the CFMMEU and six officials for making misrepresentations about the requirement to show their entry permits, refusing to follow directions, and acting in an improper manner at the Adelaide Airport terminal redevelopment site in 2019.

Two officials, including the current Assistant Secretary for the South Australian branch, Desmond Savage, were also found to have abused the site manager employed by the head contractor.

The Court found that, on 3 April 2019, CFMMEU Officials Alex Tadic, Anthony Sloane and Adrian McManus attended the Adelaide Airport construction site on the basis of suspected safety concerns. Mr McManus refused to show his right of entry permit when requested, and Mr Tadic said: “we don’t have to show these to you” and “we don’t have them, and we will be going on-site anyway.” 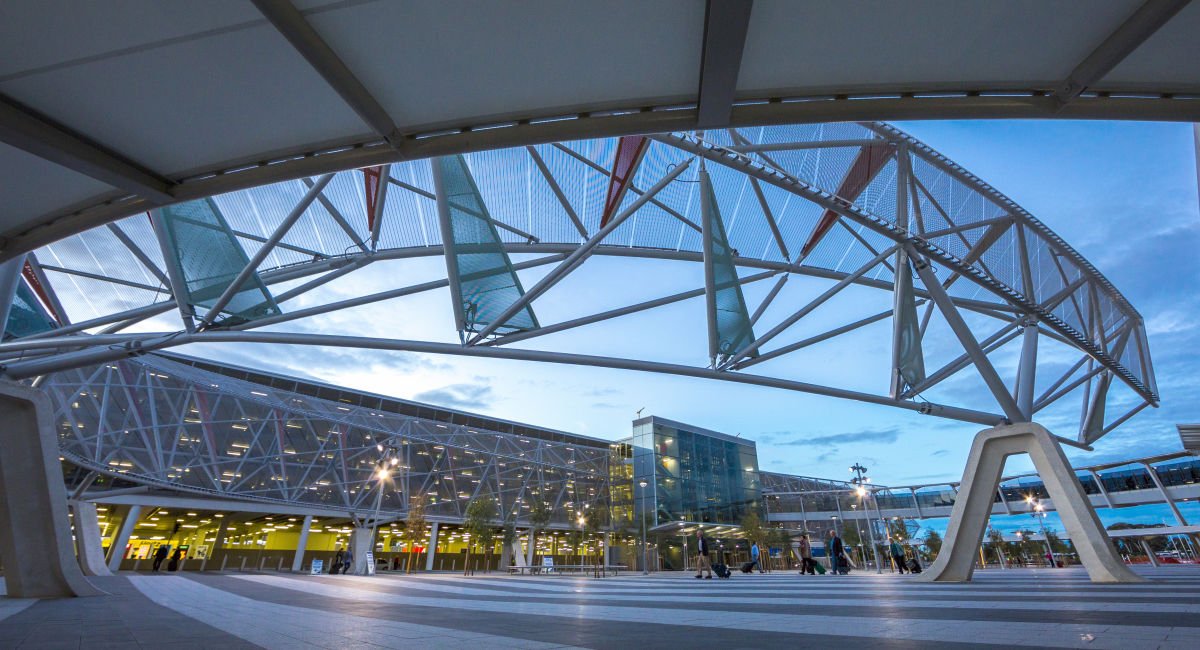 On 23 May 2019, CFMMEU official and current Wage Claim and Bargaining Officer for the South Australian branch, Clarence Fellowes, refused to produce his entry permit upon request and refused a lawful direction to attend the site office.

On 24 May 2019, Mr Fellowes and Mr McManus again attended the site and refused to follow site procedures including reporting to the site office, signing in and completing an induction.

On 20 June 2019, Mr Savage and Te Aranui Albert attended the site. The Court found that the two officials repeatedly abused the site manager by saying to him: “F*ck you, I’m not dealing with you”; “You’re a f*cking waste of space”; “He’s a piece of sh*t”; “You’re a f*cking idiot”; “You don’t know what you are f*cking doing” and “Go do your f*cking colouring in books you c*nt”.

The Court described these comments as a form of abuse, that had a belittling, denigratory and bullying tenor.

In assessing penalties, the Court said:

“[the CFMMEU’s]  history of prior contraventions bespeaks an indifference to (if not a defiance of) its obligations to comply with the law; that, while its contraventions considered by themselves are not of the worst kind, they are all the more serious because they reflect an attitude of continued defiance of the law…”.