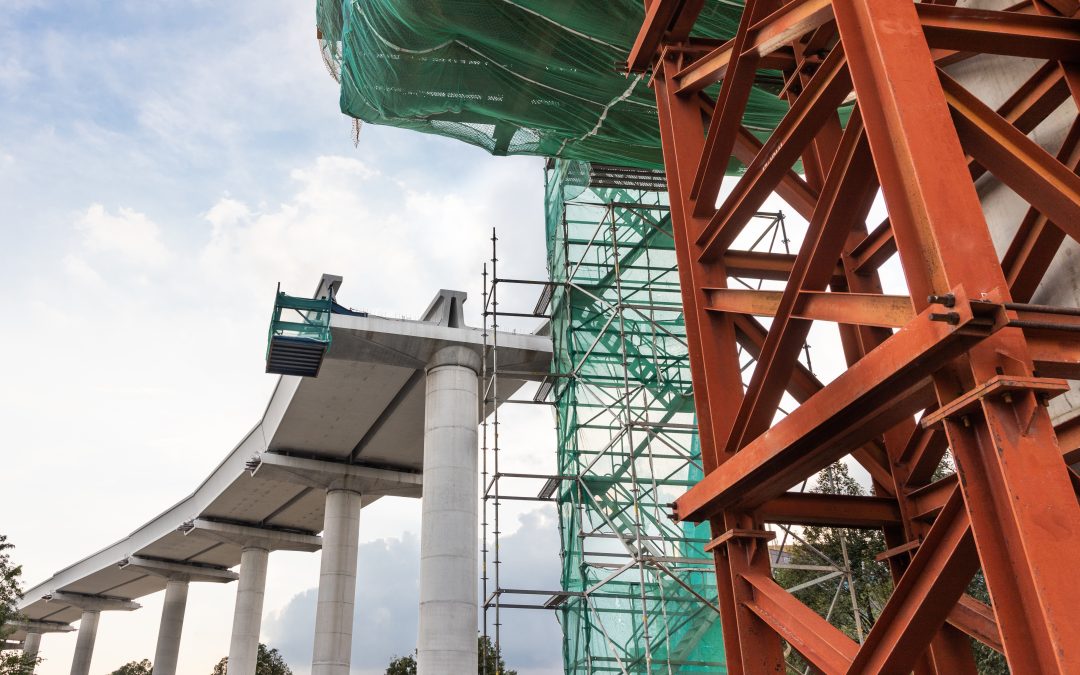 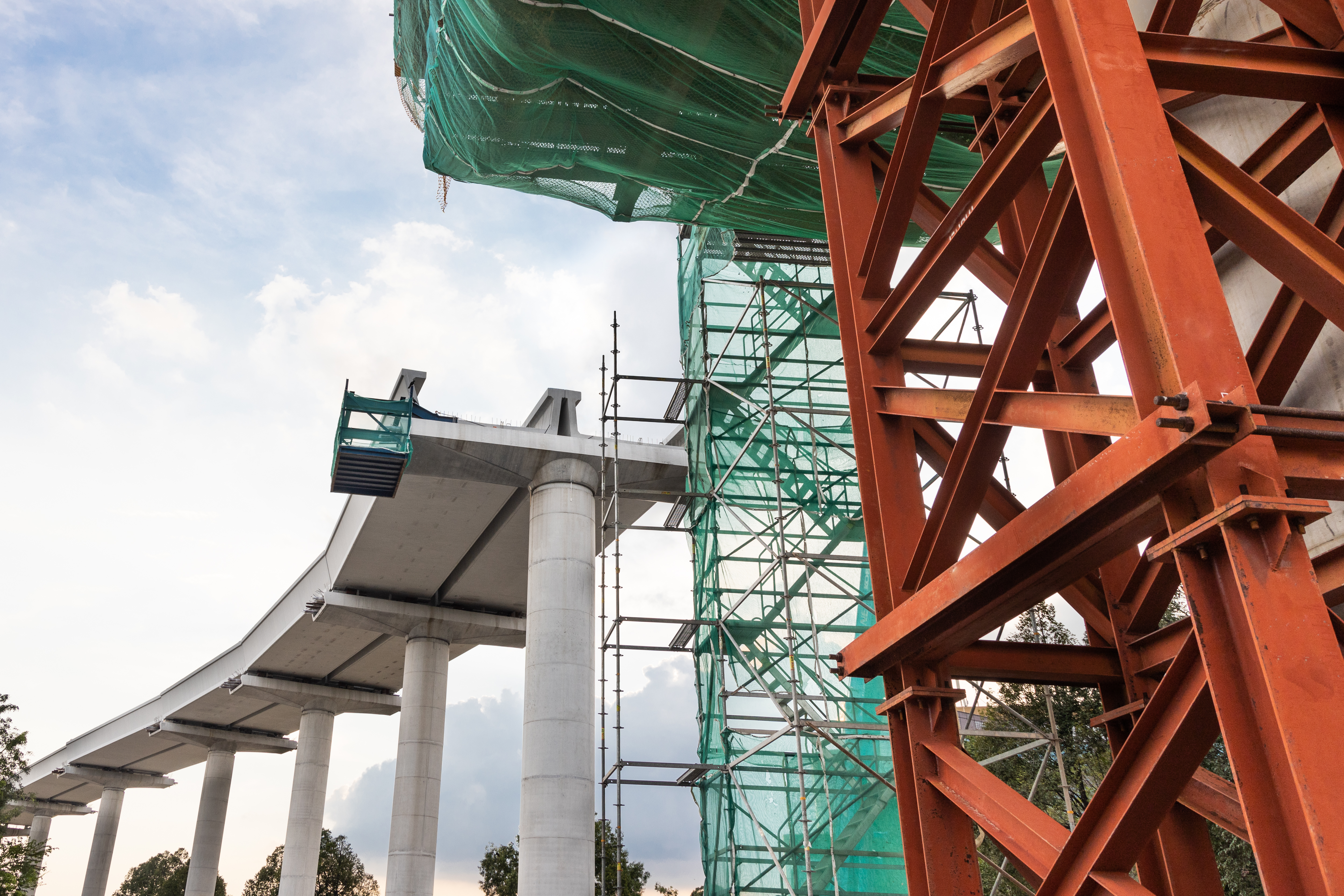 As Minister for Infrastructure and Transport in the new Malinauskas Labor Government, I am excited by the many opportunities we have to work together with industry to deliver world-class productive infrastructure that will benefit our local communities and our state.

In reaching towards this goal, we will change government procurement policies to make sure that government investment maximises benefit for the whole community and drives economic growth and jobs.

Government departments will pay contractor invoices within 15 days; improve labour participation rates for apprentices, trainees, Aboriginal workers and the long-term unemployed; and publish an annual project pipeline of infrastructure projects over $10 million over the coming three years, to give lead contractors sufficient time to prepare their tenders thoroughly.

The Malinauskas Labor Government has also hit the ground running on delivering the new infrastructure policies and projects that we promised in the lead-up to the election, to build our economy.

We have scrapped the former Government’s planned $662 million Basketball Stadium and committed that funding and more to important operational and capital works projects to improve our State’s public health system.

Our extensive new health infrastructure includes, expanding our commitment to the new Women’s and Children’s Hospital; a new $220 million Mt Barker Hospital, which will be a modern and high-tech facility to meet the current and future needs of that rapidly growing community; the establishment of a new SA Ambulance Emergency Operations Department and CBD Ambulance Station; and the construction of four new ambulance stations, four rebuilt stations and three station expansions.

To give more South Australians access to safe, secure housing we will invest $180 million to deliver 400 new public housing homes, upgrade an additional 350 homes and conduct critical maintenance work on another 3,000 homes. All public housing construction will be undertaken by SA-based lead contractors using only SA-based sub-contractors and, wherever possible, SA manufactured products.

Of course, in addition to these exciting new projects there are also hundreds of projects already underway right across the state. We want to complete these builds, while making sure they achieve the best results possible for our state.

Major work has now started on the $560 million Fleurieu Connections Package, to improve road safety and reduce congestion on Victor Harbor Road and Main South Road. In line with our election commitment, we have increased the scope of this project to include a number of improvements – including a fully duplicated road from Aldinga to Sellicks Beach.

One of the most significant infrastructure projects ever undertaken in South Australia is the 10.5km Torrens to Darlington (T2D) Project, which is the final piece of the North-South Corridor. This is an enormous project, and we only have one opportunity to get it right. That is why we are re-evaluating the current design of the project, to make sure that it provides the best possible outcomes and is delivered in a way that minimises the loss of green and open space for the community.

Finally, we are committed to addressing the state’s lack of skilled workers – an issue that I know your industry is acutely aware of – and we will be introducing a range of measures to tackle this critical skills shortage, including new technical colleges and training.

You would have also seen we recently announced that we will not proceed with the former Government’s planned cuts to TAFE, which included building and construction courses.

As South Australia continues to recover from the hardships of COVID-19, we have a unique opportunity to work together to build a better South Australia. I look forward to working with the Master Builders Association and its members to deliver our ambitious infrastructure and social agenda. 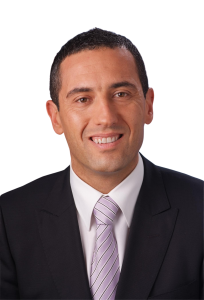 Minister for Infrastructure and Transport