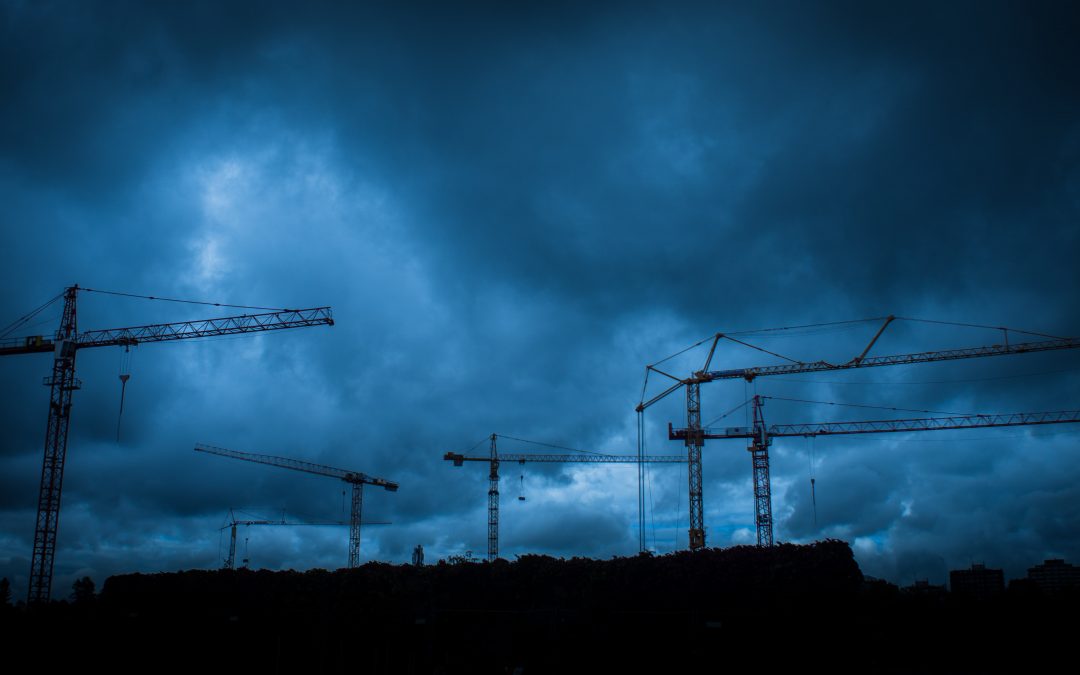 In an important decision, a Full Bench of the Fair Work Commission (FWC) has found that employees who commence work prior to 6.00am under the Building and Construction General On-site Award 2020 (On-site Award) shall be entitled to a “broken shift” payment, instead of overtime for hours worked outside of the ordinary span of hours.

The decision related to an assessment of whether the Hully Foundations Enterprise Agreement 2020 (Agreement) passed the better off overall test (BOOT), compared to the On-site Award. Under the terms of the Agreement – which had been approved by a Commissioner at first instance – the span of ordinary hours during summer months could commence from 5.00am. Under the On-site Award, the span of hours is 7:00am to 6:00pm Monday to Friday, with the ability for the ordinary hours to commence from 6.00am by agreement.

The issue in dispute was whether hours worked outside of the span of hours (e.g. from 5.00am to 6.00am) shall be paid as overtime under the On-site Award (with the remaining hours worked during the span paid at ordinary rates), or alternatively that such an early start would constitute a “morning shift” for the purpose of the shiftwork provisions in the On-site Award, and paid accordingly.

The Full Bench favoured the latter interpretation. Further, in circumstances where such a “shift” does not continue for five consecutive days from Monday to Friday, it followed that the shift must be paid as a “broken shift”. Under the On-site Award, a broken shift must be paid at time and a half for the first two hours, and double time thereafter.

Based on the Full Bench’s reasoning, it was not satisfied that the Agreement passed the BOOT, and the decision approving the Agreement was quashed.

In most industries, shiftwork provisions in awards apply to employees who regularly work a shift pattern over a continuous/24 hour operation (known as shiftworkers), or “day workers” who have been requested to work a particular shift pattern on the provision of the required notice. In that event, the applicable shift loading would be payable for the entire shift pattern, and broken shift provisions would only apply in circumstances where the shift does not continue for five consecutive shifts.

Employers in the construction industry who utilise early starts (and potentially other “shifts”) under the On-site Award should be aware that significant penalty rates may apply in these circumstances, unless the shift runs for five consecutive days.

The Master Builders SA Workplace Relations Team is available to assist members, having regard to their particular circumstances.