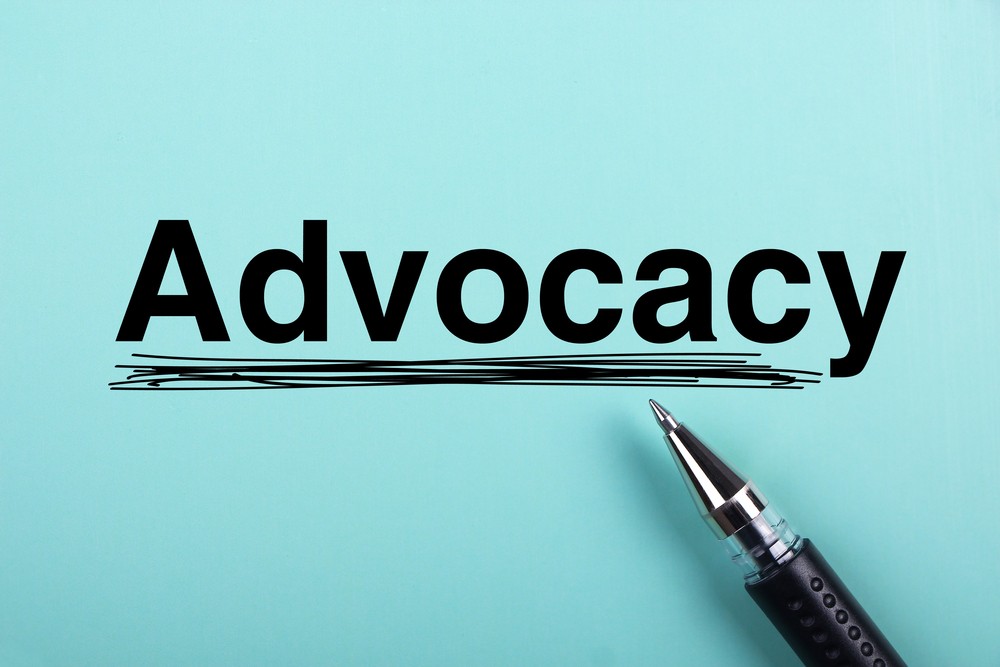 The 2017 Federal Budget has promised a return to surplus in four years on the back of a new tax on banks, securing Medicare and a suite of measures targeting housing affordability.

Our media release can be downloaded as a PDF here.

Our member update can be downloaded as a PDF here.

But for a summary of how this Budget affects you, your business and the world around you, read on.

The big five banks may look to recover the costs of a new bank tax designed to raise $6.2 billion over the next four years, and a new banking oversight body to target bank excesses.

Electricity and gas prices will be reviewed by the Australian Competition and Consumer Commission but results are unlikely for some time.

Companies can expect higher charges with the company regulator to raise an additional $112.6 million over the next four years to cover the promotion of financial literacy and the administration of unclaimed moneys.

Penalties for breaching the Australian Consumer Law have been increased to the greater of $10 million or three times the value of the benefit received by the company from the act or omission. If the benefit cannot be determined, 10 per cent of the annual turnover in the preceding 12 months. For individuals, this involves a maximum penalty of $500,000. State governments will need to pass supporting laws.

The costs of employing foreign workers

Temporary Work Visas (457 visas) will be abolished and replaced with two short term visa classes. Funds from the $1150 levy for a two-year visa and $2400 for four-year visas are expected to raise $47.6 million over the next four years. Additional annual fees will be required for businesses employing foreign workers under a Temporary Skill Visa or under the Employee Nomination Scheme.

A new industry specialised mentoring service will be established with $60 million over two years to improve completion rates through the Australian Apprenticeship Support Network program. This will be partly offset by cutting funding from the Industry Workforce Training program.

GST laws will be changed to prevent property developers from avoiding GST obligations by making purchasers of newly constructed residential properties or new subdivisions pay the GST directly to the ATO as part of settlement.

Capital gains tax rules will be changed to deny foreign and temporary residents access to the main residence exemption when they sell property in Australia. The withholding rate for foreign residents will be increased from 10 per cent to 12.5 per cent with the threshold cut from from $2 million to $750,000.

Tax deductions for travel related to inspecting, maintaining or collecting rent for residential property will be cut from 1 July 2018 and will bring in an additional $540 million over the next four years. Property management fees remain deductible.

The ABCC will now have 155 staff to drive cultural change in our industry, enforce the rule of law and ensure unlawful action on building sites is properly investigated, dealt with and penalised.

First home buyers can tip $15,000 a year or a total of $30,000 into superannuation accounts to save toward a deposit, taking advantage of the 15 per cent concessional rate from 1 July 2017. Withdrawals of contributions and earnings, net of a tax rate 30 per cent below their marginal rate, can be made from 1 July 2018. This will help savers.

Home owners aged 65 and older will be able to contribute up to $300,000 of the proceeds from their principal residence where lived in for at least 10 years when downsizing into superannuation to encourage property turnover.

Foreign investors to be hit with a new tax on properties that stay vacant or not available for rent for six or more months, to be calculated on the relevant foreign investment application fee imposed on the property when acquired.

New cap of 50 per cent of foreign investors in new developments.

Working with State and Territory governments to set housing supply targets and facilitate planning and zoning reform under the new National Housing and Homelessness Agreement.

Incentivising increased private investment in affordable housing through tax incentives and by establishing the National Housing Finance and Investment Corporation to operate an affordable housing bond aggregator to provide cheaper and longer-term finance for the community housing sector.

Creation of Managed Investment Trusts for investment in the purchase, construction and management of affordable housing available for rent for minimum 10 years. The Trust must earn at least 80 per cent of its income from affordable housing.

An additional 10 percentage points capital gains tax discount will be made available to residents investing in qualifying affordable housing for low- to moderate-income tenants with rent charged below the private rental market rate where managed through a registered community housing provider and held for a minimum three years.

A stronger economy: Real GDP is forecast to grow from 1.75 per cent growth in 2016-17 to 2.75 per cent the following year and 3 per cent annually thereafter.

But significant slowing in national housing market: Dwelling investment forecast to be 4.5 per cent in 2016-17, 1.5 per cent in 2017-18 and shrink 4 per cent in 2018-19. The rapid escalation in apartment construction is noted as increasing volatility and therefore decreasing the reliability of forecasts.

Steady business investment: Non-mining investment to grow from 1.5 per cent in 2016-17 to 4.5 per cent for the following two years.

The Budget has confirmed funding of $1.6 billion for the Darlington Interchange, the Northern Connector and Torrens to Torrens projects on Adelaide’s North-South Corridor, as previously outlined in previous Budgets.

South Australian councils will receive $40 million over the next two years to improve roads. South Australia has responsibility for 11.7 per cent of the country’s roads, but only accesses 5.5 per cent of Federal funding.

Ship and submarine builder ASC will receive $55 million over five years to set up Australian Naval Infrastructure Pty Ltd to boost facilities at Osborne – but the full cost has not been disclosed as it is “commercial in confidence”.

Port Augusta will receive $110 million to create a solar thermal plant, a welcome investment that is expected to deliver 1000 jobs during construction.

The South Australian Health and Medical Research Institute (SAHMRI) will receive $68 million to set up treatment rooms and accelerator equipment for a proton beam facility that will develop the next generation of cancer treatments.

YOU AND YOUR FAMILY

Some of these funds together with the reintroduction of the indexation on medical benefits will go to a new Medicare Guarantee Levy to help fund the Medicare Benefits Schedule and the Pharmaceutical Benefits Scheme.