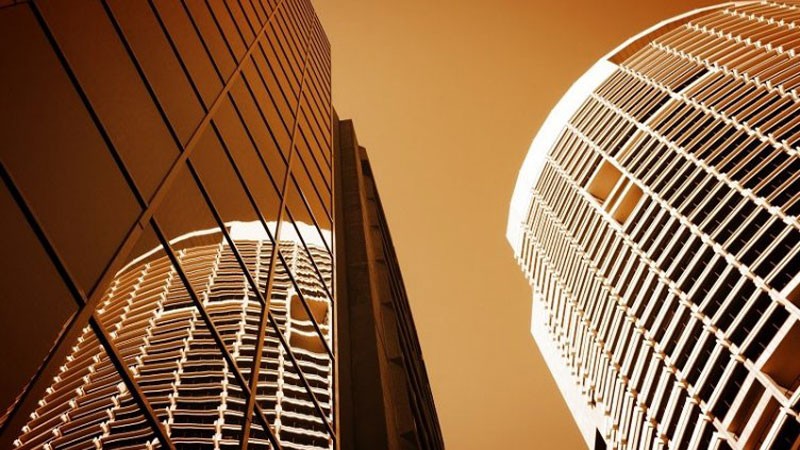 South Australia’s building and construction industry is boasting a more confident outlook, heading into positive territory in a promising sign for jobs – but housing affordability remains the biggest constraint on future growth.

Master Builders Australia’s December 2015 National Survey of Building and Construction records SA businesses improving their outlook for both residential and commercial building to an index reading of 50, up from 47.9 and 43.0 points, respectively, in the September 2015 survey.

The outlook for business activity has continued to improve over the last 12 months, reporting an index of 61.3 points in December, pipping the national result of 61.0 points.

“The resolution of national leadership issues has likely provided some comfort to our members, particularly in a sector so tied to confidence. In recent times, that confidence has reflected the impact of housing approvals below their long-term average and commercial activity slowing as the New Royal Adelaide Hospital winds up,” he said.

“But the industry is seeing a marked rise in enquiries: it has recovered from an earlier fall, and that has to send a positive signal.

“We now have to make good on that promise. We need real investments, so let’s make sure we cut back the fat now so we can build the best environment for future growth. Taxes can’t just be collected without making sure they are working hard and not being wasted. For example, can we combine licensing and prequalification to deliver better outcomes for business and taxpayers? Let’s have those discussions so we can look upon 2016 as the best start for a growing economy.”

The quarterly survey also showed continuing concerns over the impact of housing affordability, which now rates as the biggest constraint on economic activity in the sector. Concern over input costs also continued to rise, while concerns over infrastructure charges has settled over time.

Meanwhile, senior site professionals remain in high demand while scaffolders are readily available. Bricklayers are increasingly difficult to find in South Australia, according to the survey results.

Our full release and results can be downloaded here.