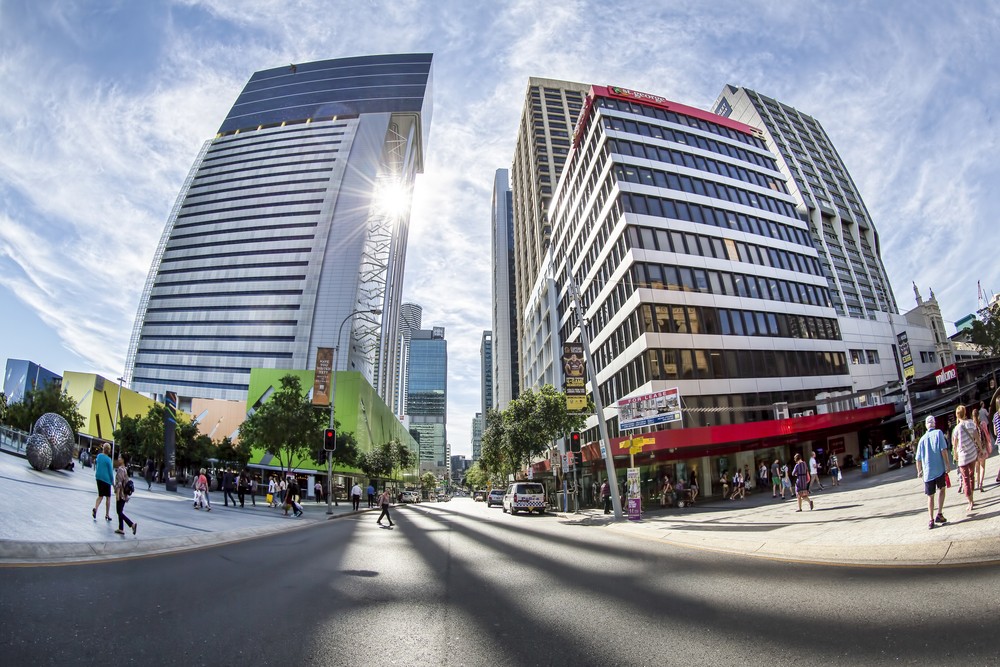 A state and local government focus on increasing the number of residents in the CBD has contributed to the highest level of non-housing residential construction ever recorded in South Australia, Master Builders SA says.

“Our members reported a strong uptick in activity following the Weatherill Government’s $10,000 Pre-Construction Grant for purchasers who entered into an eligible off-the-plan apartment contract between 22 June and 30 September last year.

“We expect those incentives to flow into construction work statistics in the months ahead.

“Not everyone wants to live in the CBD. Many South Australians want a backyard.

“Abolishing stamp duty for first home buyers, increasing the first home owners grant in regional South Australia by $5000 and making the requirement to have a rainwater tank optional are just some of our policies that will stimulate the housing sector and protect jobs.”

In other welcome news, the value of construction work done rose for the fifth consecutive quarter to $2816 million, up from $2270 million September 2016.

“After some tough years, optimism is on the rise in the South Australian construction industry,” said Mr Markos.

“Infrastructure was the focus of last year’s budget, and work has picked up. Bi-partisanship support for the $690 million Building Better Schools Program also helps create a reliable pipeline of work.”