Nuclear waste storage facility would be a ‘game changer’
February 26, 2018 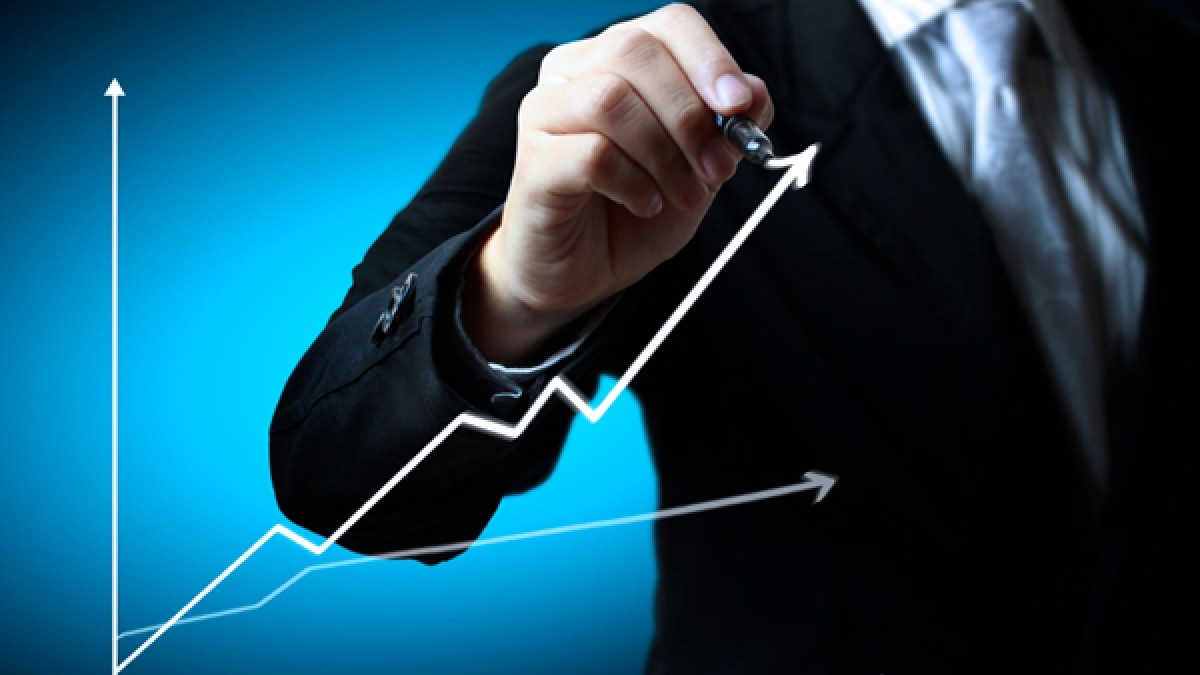 Putting a nuclear waste storage facility back on the agenda would be a ‘game changer’ for South Australia,

“The Nuclear Fuel Cycle Royal Commission found that South Australia could benefit from projected revenue of $257 billion. If the government invested this money into a State Wealth Fund, this could accumulate to $445 billion – $260,000 for every South Australia. There would be no need to pay state taxes!

“Many opponents of nuclear say it would damage South Australia’s ‘clean and green’ image, hurting our wine and food industry, but with nuclear facilities and waste disposal throughout France does anybody think twice about drinking a French champagne?

“The construction industry is a very high user of power, and South Australia’s electricity costs are arguably the highest in the world. This is an issue of massive concern to our members, so it was pleasing to see Australian Conservatives back nuclear energy yesterday.”

“The health of the building and construction industry is a barometer for the state of the economy,” said Mr Markos.

“The industry undertakes about $15 billion of work every year, contributing more than $1 for every $7 of economic activity within the State. Indirectly, more than one-quarter of South Australia’s wealth is produced by the building and construction industry.

“Bottom line: you can’t have a strong South Australian economy without a strong building and construction industry.”

Mr Markos said there had been a sharp uptick in confidence in the commercial sector during the second half of last year thanks to the record $2.2 billion infrastructure spend announced in the State Budget and the $690 million Building Better Schools program.

However, youth unemployment and the sluggish housing sector remain issues of serious concern.

Mr Markos said Master Builders SA’s housing affordability policies were based on what had been highly successful in the eastern states.

“Since Victoria and New South Wales introduced their incentives last July, the rate of first homebuyer dwellings financed has been about four and seven times higher respectively than in South Australia.

“Master Builders SA continues to push for the elimination of stamp duty for first home buyers on new builds up to the median house price, which was $450,000 for the September 2017 Quarter.

“We also recommend that the existing First Home Owner Grant of $15,000 be increased to $20,000 in regional South Australia.”

Mr Markos said the number of apprentices had more than halved since 2013 and the industry was facing a critical skills shortage.

“There’s a massive push for kids to go to university, but for many learning a trade is a far better career option. The key is to get in as early as possible and that starts in schools.

“The funding would be a miniscule percentage of the budget but we believe it would provide a massive return on investment.”

Mr Markos called for continued support for and investment in planning reforms.

“The Weatherill Government’s suite of planning reforms will deliver clearer and faster assessment pathways, unlocking investment potential. The next State Government must continue this positive direction.

“Land tax also needs to be reduced. It is so high in South Australia and that risks losing work to the eastern states where land tax is lower, particularly Queensland.

“Whilst we welcomed the Liberals’ commitment to abolish payroll tax for businesses with a total wage bill of up to $1.5 million, we think it should be eliminated altogether. We want businesses to employ more South Australians. Why make that more difficult?”

Mr Markos said huge savings could be made by reforming the public sector.

“Our modest proposal of bringing the percentage of full time public sector employees in line with the national average would save about $1.2 billion per annum.

“There are also currently 1300 executives in the State Government – an absolutely astounding amount – so that’s an area that requires immediate attention.”

Master Builders SA is keen to discuss its election priorities in more detail with all parties.

“Master Builders SA is committed to building a strong and productive building and construction industry and South Australian economy. We work constructively with any stakeholder that shares those objectives. Our door is open,” said Mr Markos.