Only three SA officials with power to enter sites
March 14, 2017 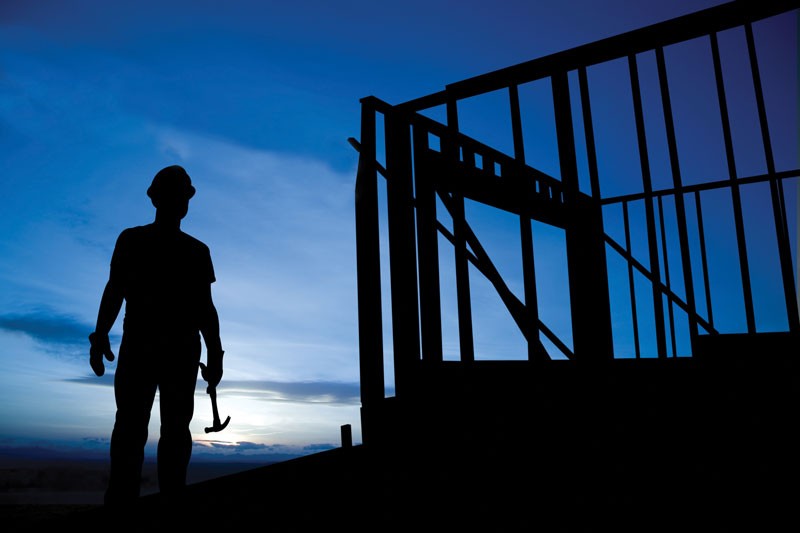 The Fair Work Commission has dismissed the CFMEU’s application to reinstate Mark Gava’s permit on the grounds Mr Gava was not a “fit and proper person”.

Mr Gava was part of a group of officials whose “coercive” behavior at two Adelaide construction sites in 2013 resulted in the union being fined $456,000 in the Federal Court. Mr Gava was fined $3800.

Senior Deputy President Matthew O’Callaghan, in handing down last week’s judgment, noted Mr Gava had undertaken “not to repeat those behaviours” but “advised that he cannot recall his specific behaviours” – leaving the Commission uncertain about his ability to meet his commitment.

“Simply put, Mr Gava does not recall exactly what he did but has undertaken not to do it again,” Deputy President O’Callaghan said in his judgment.

The Deputy President also criticized Mr Gava’s lack of contrition over the “serious and significant incident”, and for recently entering a site without a current entry permit. Mr Gava swore a statutory declaration that he had not entered a site without a permit but less than one month later swore another statutory declaration saying he had entered a site after his permit had expired.

“Earlier this month, it was revealed in Senate Estimates the ABCC had 57 proceedings against the CFMEU before the courts, 23 relating to coercion. There were 110 CFMEU officials facing 1078 contraventions, and approximately $1.7 million in fines were issued by courts during 2015/16,” he said.

“These are national figures but it is clear how the CFMEU operates. Sadly, the union has a deeply entrenched culture of willful disregard for workplace relations laws and appear to see fines as simply a cost of doing business.

“The rule of law must be restored on building sites. Union lawlessness and intimidation must be properly investigated and punished, otherwise South Australians will continue to suffer from thuggish behaviour on building sites, higher costs to taxpayers and missed economic opportunities.

“At a time of high unemployment and sluggish economic growth, there is too much at stake not to get this right. It is imperative we focus on building the confidence required to support jobs growth.”

According to the Fair Work Commission at 3 April 2017, at the time of writing only Andrew Penny, Derek Stapleton and Gregory Warner hold valid Right of Entry permits in South Australia. All are currently valid until 22 June 2019.

This release can be downloaded in PDF form here.