Taking the leap from page to projection with Plan Lab 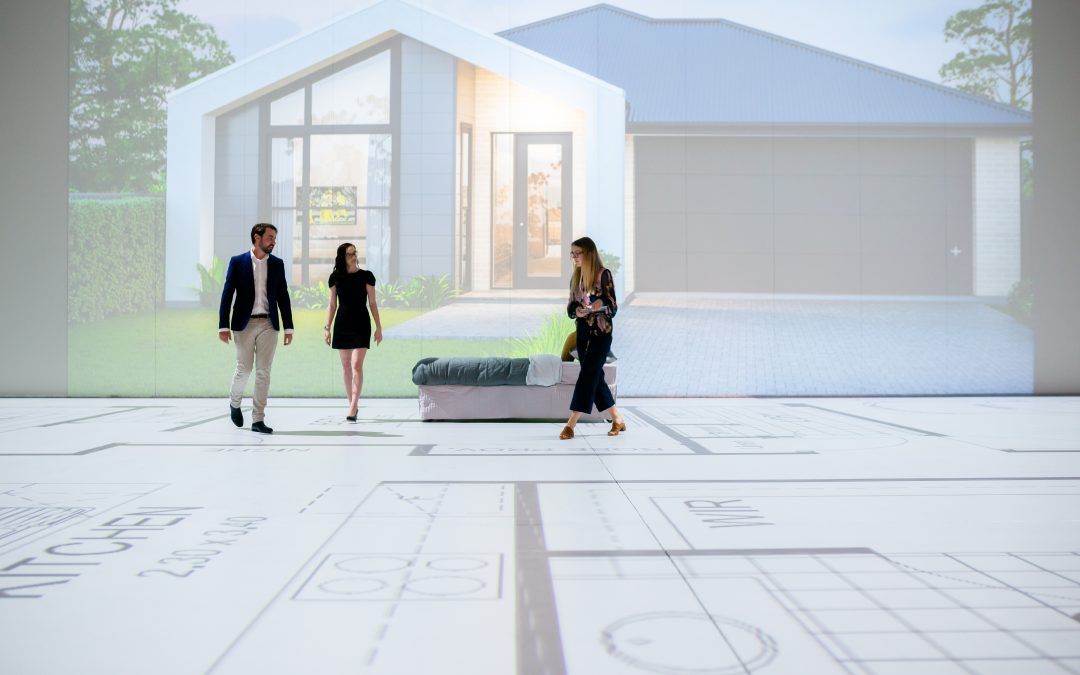 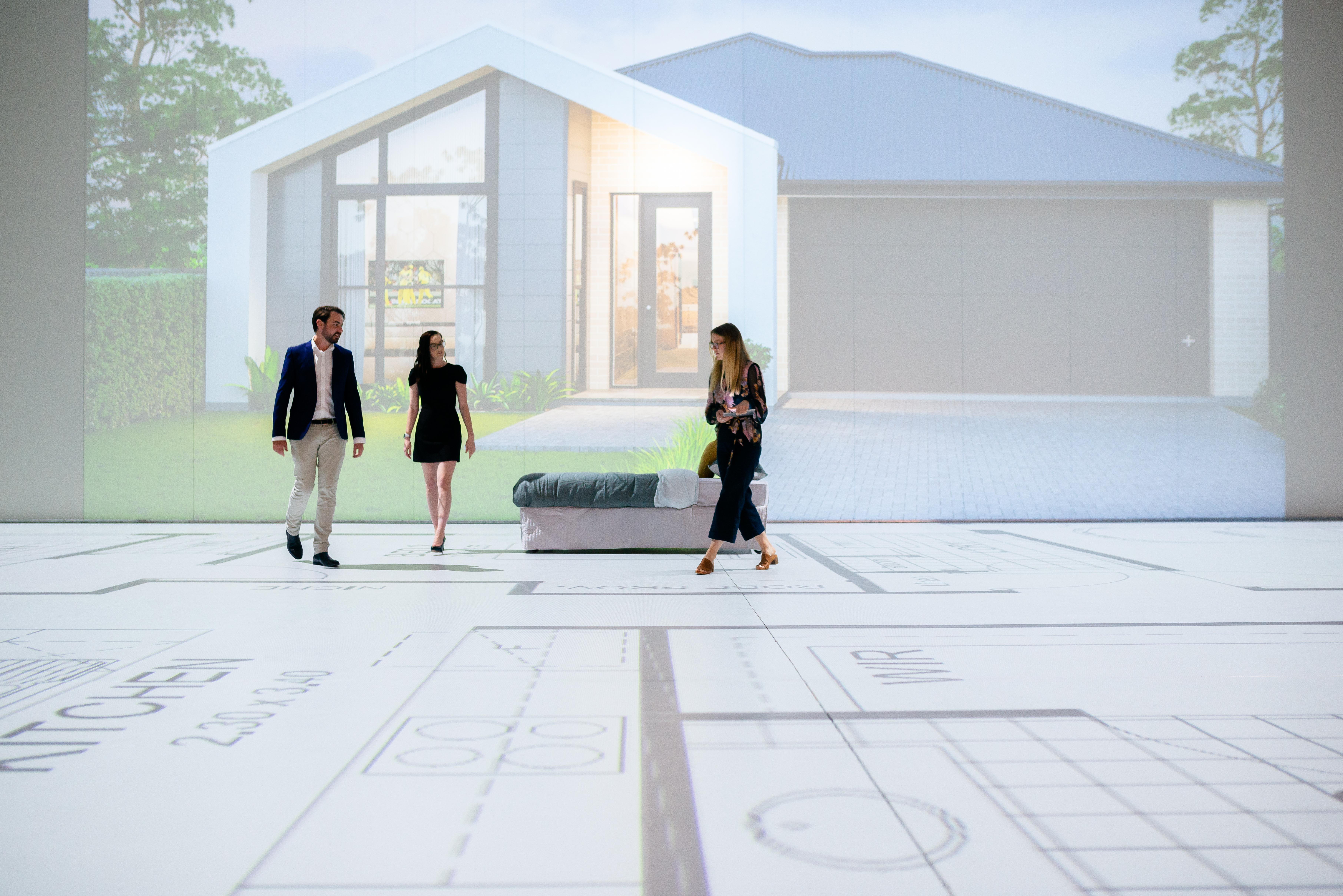 As most building businesses of a certain size can attest, developing display homes to showcase your house designs is a costly and time-consuming venture.

In a trend-driven new home building market, once you have gone to the effort of construction you can soon find the style has dated, chosen building products have discontinued or it is simply not a true reflection of the scope you can offer your clientele. Is there a simpler way then to sell to consumers than by building your brick-and-mortar display homes?

Victor Said, Managing Director of Rivergum Group, certainly believes so, developing a state-of-the-art home design projection studio just five minutes from Adelaide’s CBD that allows homeowners to immerse themselves in full-size floor plans and elevations in any design they choose.

While the full-scale projection concept, known as Plan Lab, is a response to the needs of customers to explore designs not displayed or to confirm amendments on modified/custom plans, it has already led to some quick sales from interested parties.

Victor, who has been in the building game for several decades, started the Rivergum Group in 1994, which through its various businesses strives to create and deliver market leading outcomes for its customers and clients. An early adopter of both augmented reality (AR) and virtual reality (VR) into its sales processes, the group can now add this latest initiative to its core business – a big step forward in its virtual technology offering, and, according to Victor, a first for South Australia.

“Innovation for our business drives everything we do, and Plan Lab is just one of a number of new innovations we have to offer,” he says.

Officially launched on 15 December 2020 with South Australian Premier Steven Marshall in attendance, the projection experience in the 370m2 facility – which has the capability to project large apartment complexes, not just detached housing – has so far been welcomed by the consumer market. One of the reasons Victor believes this to be the case is because people generally find visualising floor plans and whether they will capture their lifestyle requirements to be a challenge. 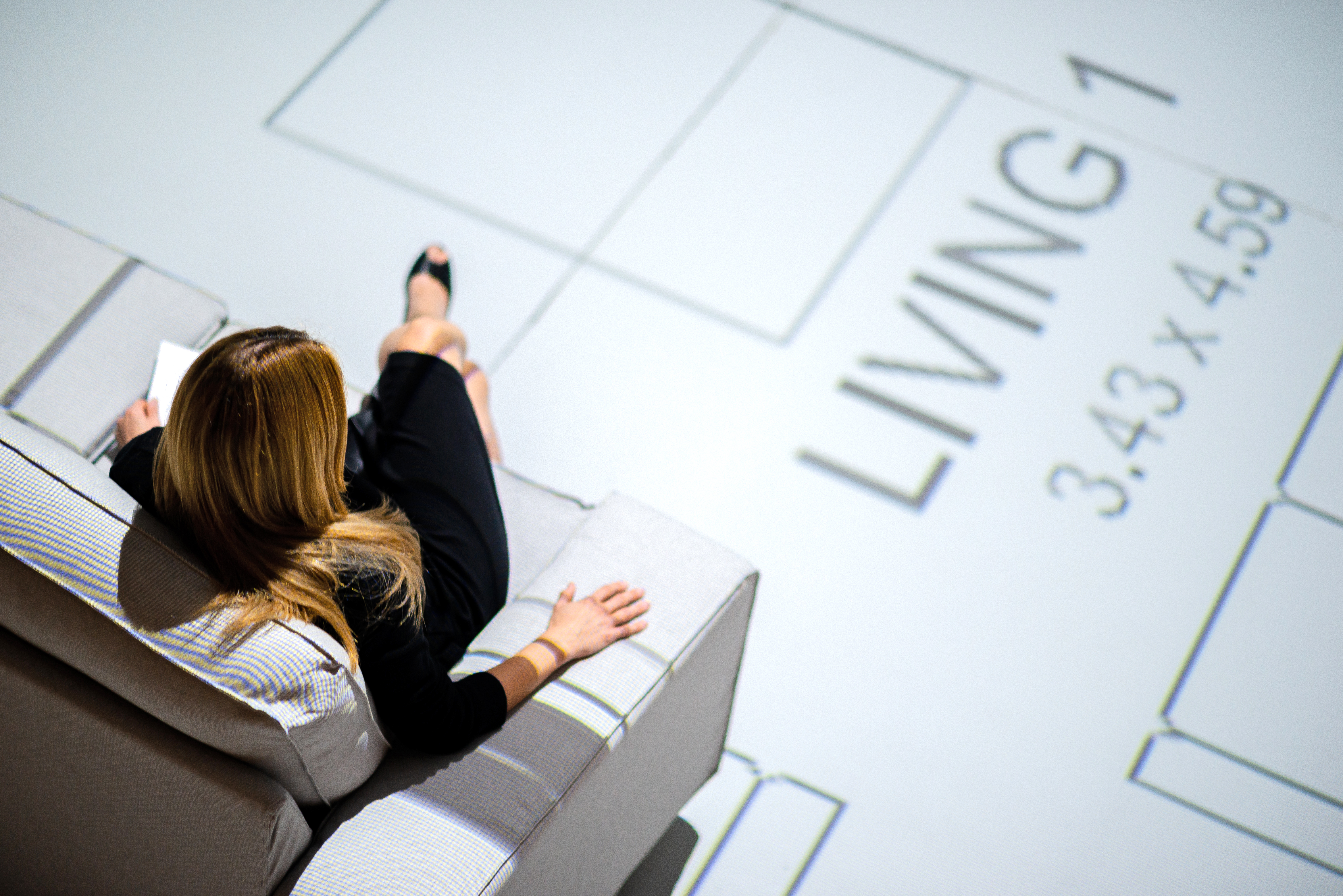 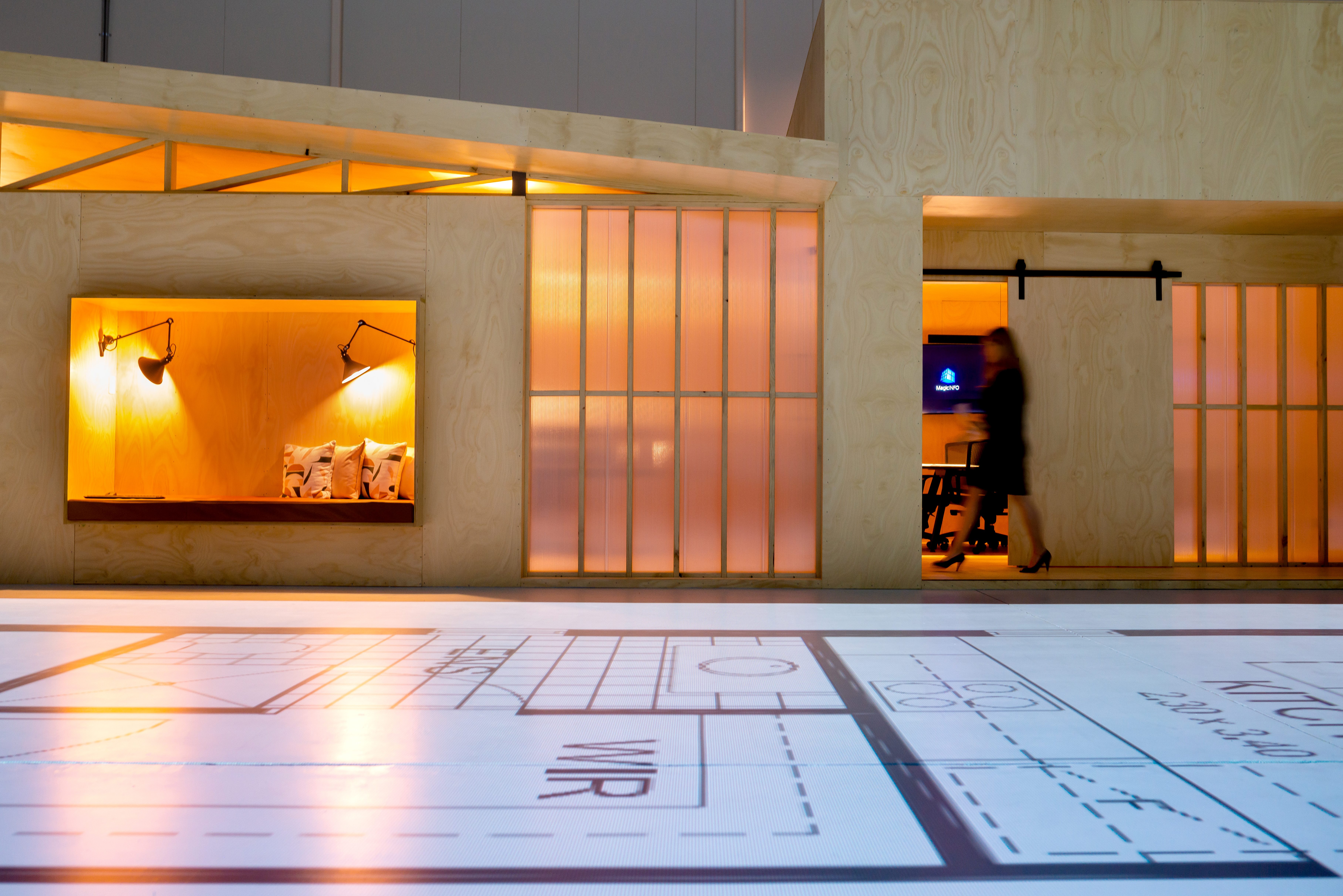 Even with the benefits of AR and VR, which bring 2D drawings to life upon a screen, physically being able to walk around in a full-scale floor plan and get a sense of room sizes and layout, plus interact with moveable furniture and walls, provides a much clearer picture for homeowners. Of course, this is why display homes have long been considered a powerful sales weapon in a builder’s arsenal. However, when you don’t have the customer’s desired house design available to browse through, you may well end up losing their interest to a competitor.

This is where Victor hopes Plan Lab will be able to fill the gap. “Plan Lab gives us the convenience of an inspirational home centre where we can show customers any one of hundreds of designs without going out to a display village,” he says.

The facility also won’t be limited to consumers comparing Rivergum Group’s designs; if they’ve worked with a building designer, those plans too can be projected in a booked session.

“We’re making Plan Lab available to developers, architects, designers and small builders – anyone who wants to take the leap from page to projection. We have had design consultants bring their customers, and some customers demanding a Plan Lab session from their design consultant!”

For an industry that is often touted as being slow to change and behind others when it comes to adapting and adopting new technology, Victor believes the projection concept will soon be the way of the future for construction companies. 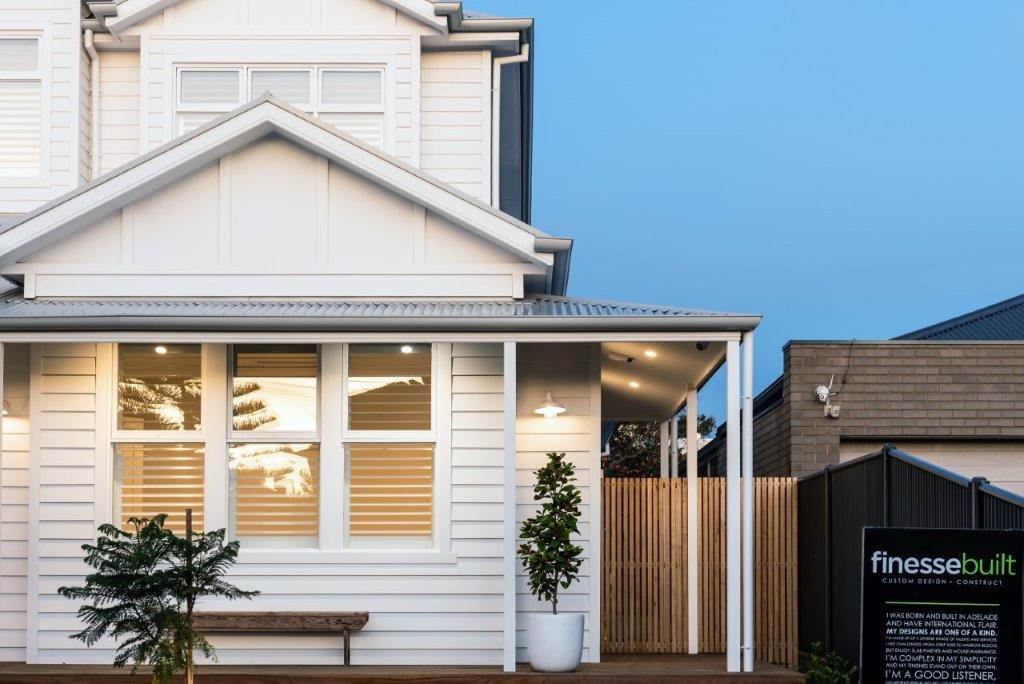 The importance of light and space in a custom home design 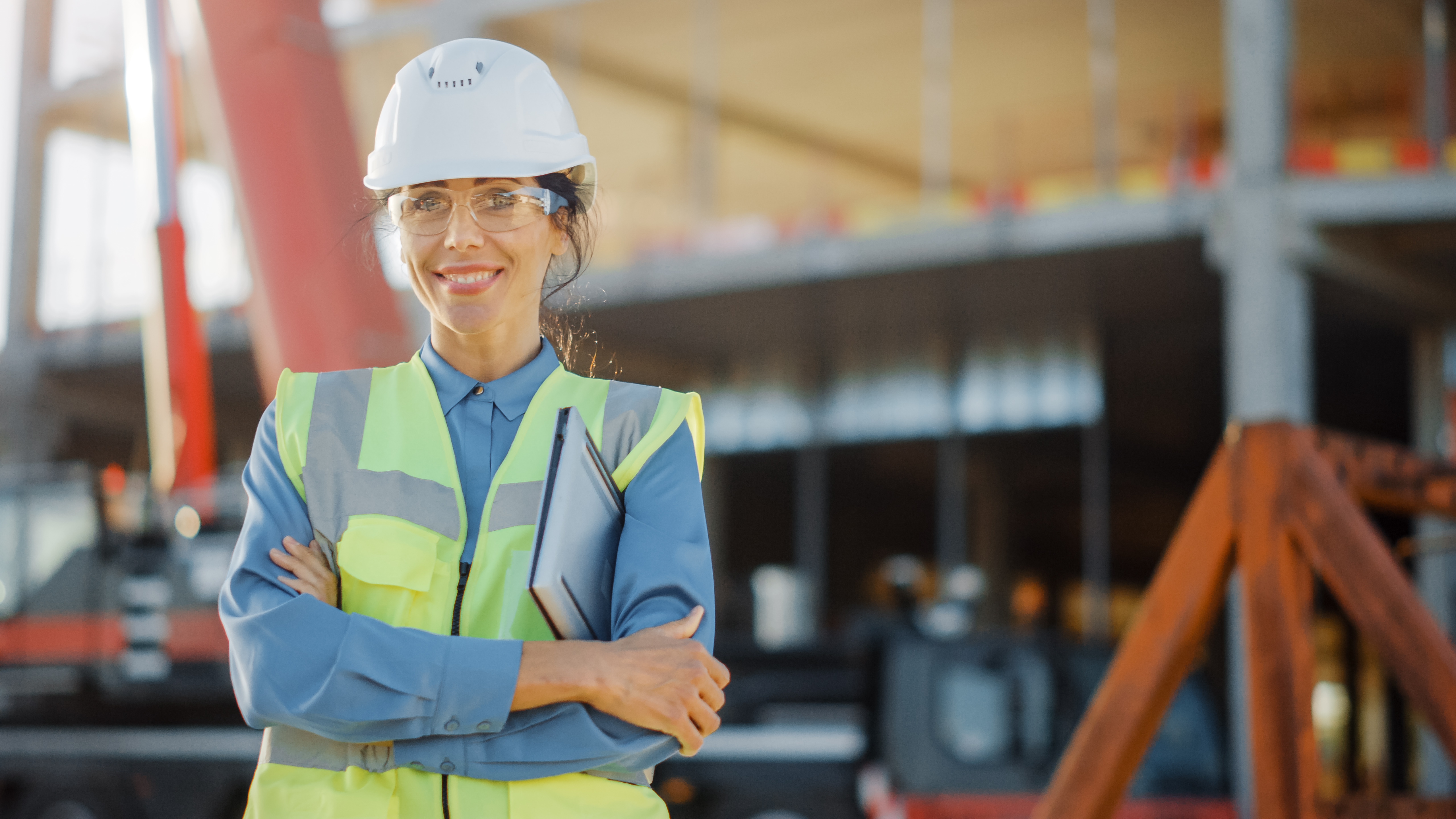 Your future, your super legislation – What it means for employers 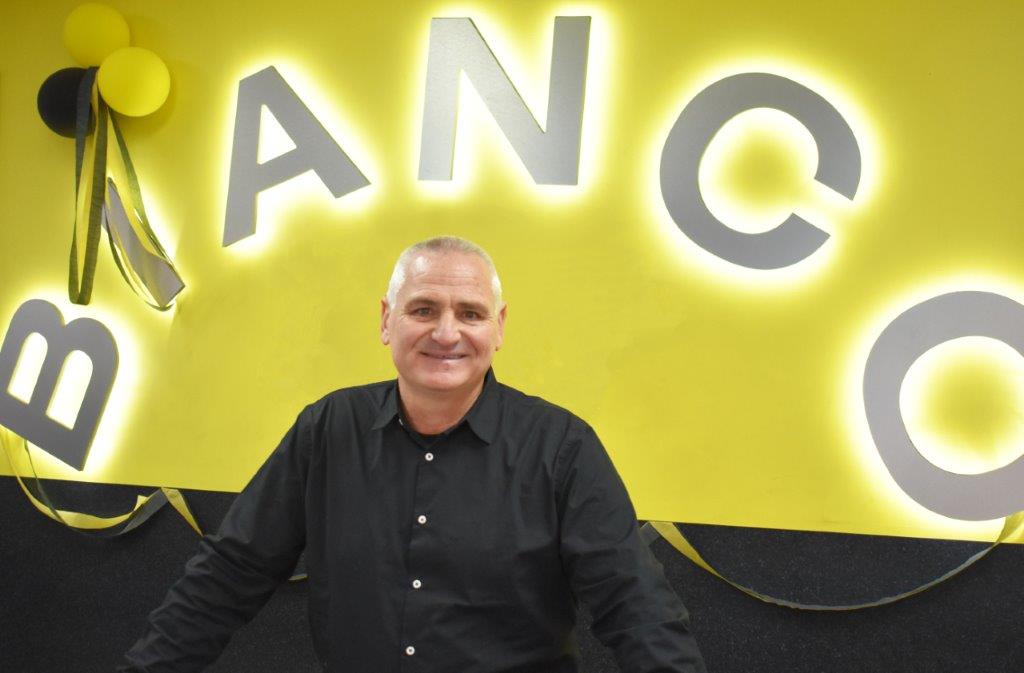 Why more people should consider a bricklaying apprenticeship