0 Items
Population growth the key to economic growth
May 3, 2018 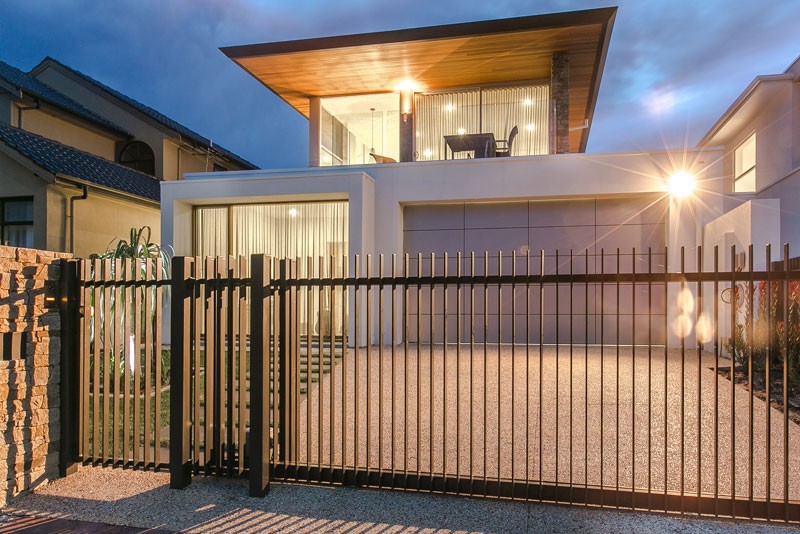 Building approvals data released by the ABS today highlights why population growth is so important for the building industry and the wider economy, Master Builders SA says.
The trend estimate for the total number of private sector houses in South Australia was flat in March after falling for four months.

Meanwhile Victoria and Queensland, both population growth hotspots, continue to record strong numbers. In Victoria, the trend estimate for the total number of private sector houses approved rose 1.8% in March and has risen for 14 months, whilst Queensland recorded a 1.5% increase.

“Today’s figures, whilst not diabolical, are also certainly not a signal of any fundamental turnaround in prospects for the South Australian housing sector,” said Master Builders SA Chief Executive Ian Markos.

“Deloitte Access Economics highlighted the problem last month. As long as South Australia’s population growth is the lowest out of any state, and people – particularly younger people – keep leaving, there will be a lid on our economic potential.

“Policy makers can’t stick their heads in the sand – this problem isn’t going to go away. We need to be thinking long term.

“Part of our election platform was lobbying for South Australia to have special immigration status, making it easier to move here than more densely populated cities such as Sydney and Melbourne.

“We also believe that a stamp duty exemption for first homebuyers up to the median house price, similar to what was introduced in Victoria and New South Wales in July last year, is an essential policy as it will encourage young people to remain and invest in the future of our state.

“Abolishing stamp duty for first homebuyers will kill two birds with one stone: it will stimulate the flat housing sector and slow the flow of South Australians interstate.

“We want more young South Australians in their own homes, but $18,000 in stamp duty becomes a $60,000 noose with interest over the course of a mortgage.”