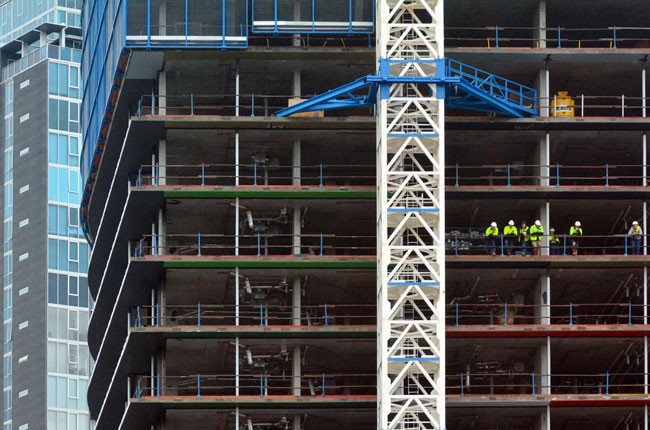 South Australia has recorded another country-worst performance as the only state where building approvals are less than their 10-year average, according to the Australian Bureau of Statistics.

The $2.7 billion of residential approvals last calendar year is down 4 per cent on the previous 12 months, according to the Australian Bureau of Statistics, but is up 8 per cent on the 10-year average of $2.5 billion.

But the number of housing approvals for the year shows the nature of Australia’s economy, with South Australia the only state to record a fall in activity compared to 10-year averages, Master Builders SA Chief Executive Officer Ian Markos said.

“The Eastern Seaboard is booming: New South Wales is up 65 per cent, Victoria is up 32 per cent and Queensland is up 26 per cent. Tasmania is reporting a lowly 5 per cent increase over their 10-year averages. And where is South Australia? Approvals are 3 per cent behind our long-term average,” he said.

“When we hear of companies connected to the building and construction industry failing, like Martelco yesterday, it’s no surprise: if there is a lack of activity, that impacts not just numbers being reported, but on the families and communities of which those businesses are a part.

“We know the State Government is looking to build interest in the northern suburbs and is working on packages for our small builders in coming months and we commend them for that. And the planning reforms being championed by Deputy Premier John Rau can deliver real productivity and cost improvements for the sector.

“But it’s time to talk seriously about the reforms proposed by our Industry Futures Group. It’s time to act on fundamental change to build a more resilient sector. It’s not about hand-outs – it’s about sensible investments for the industry and the communities it builds.

“Defence is facing its valley of death. We don’t want to find ourselves in a similar position because we failed to act.”

The full release and data is available here.