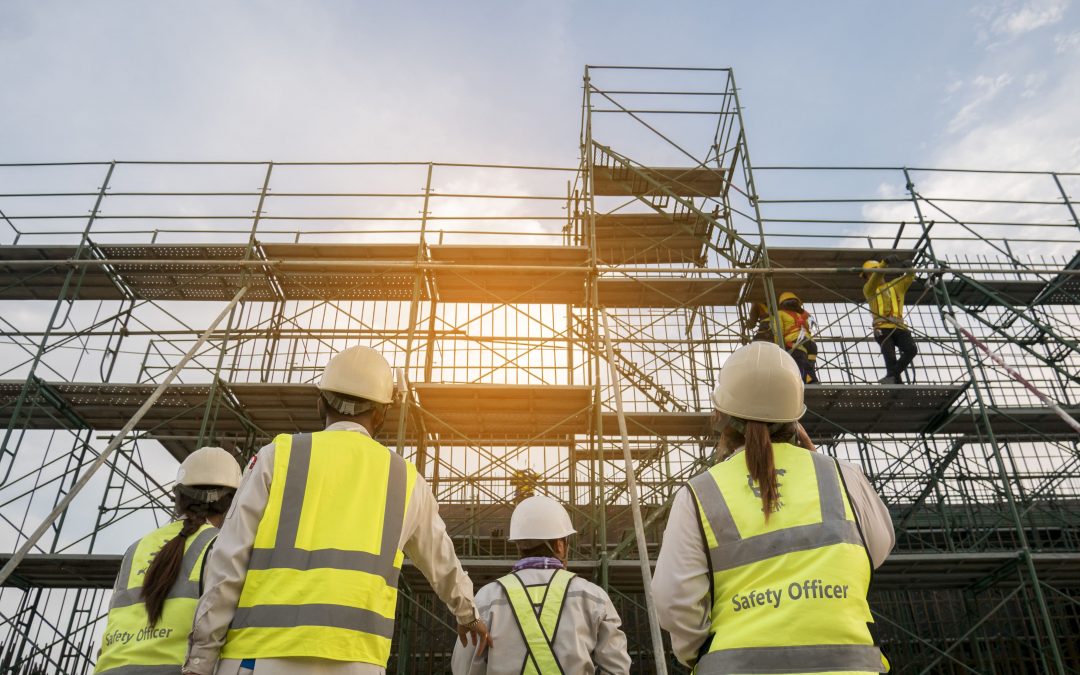 A scaffolding company and its director that sacked a worker for refusing to perform unsafe work has been ordered to pay more than $25,000 in compensation and penalties for unlawful adverse action.

The company summarily dismissed the crane truck driver, after he refused to deliver a 10-metre steel beam to a client, due to safety concerns with the client’s steep driveway and the absence of anyone to help him with the lift.

When the worker refused on safety grounds, he claimed the company’s sole director yelled at him and said words to the effect: “You’re a truck driver and it’s your job. I don’t give a f***”, and “If you can’t do the f***ing, job f*** off”.

After the dismissal, the company offered the employee his job back on the condition he accept a formal warning and agree to a six-month probation period. The employee – who had seven years’ service with the company – refused this offer.

The Court found that the director had taken unlawful action by dismissing the driver for exercising a “workplace right to refuse to perform work he considered on reasonable grounds would expose him to a serious health or safety risk”. The director “simply dismissed [the driver’s] complaint that the task he was directed to do was unsafe without investigating his concerns”, and acted unlawfully in terminating his employment.

The award for compensation included an amount for lost income and superannuation following the termination, as well as hurt, humiliation and reputational damage suffered by the employee.