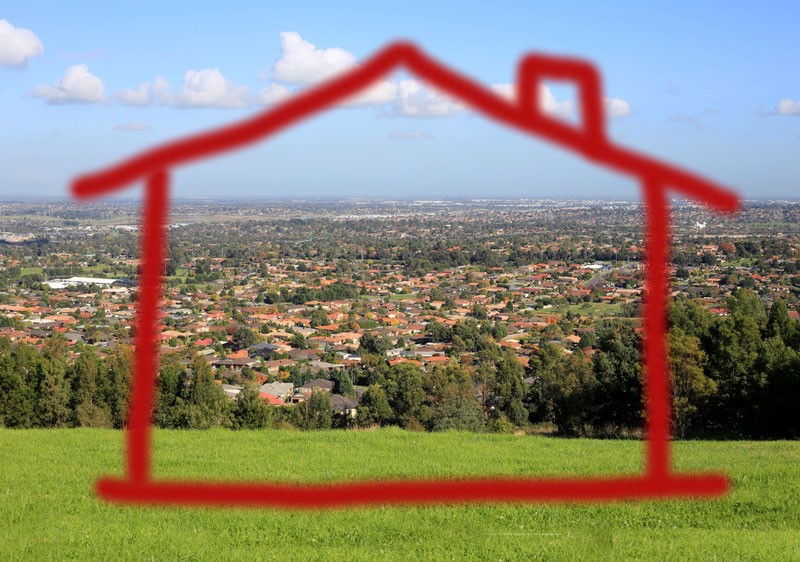 South Australia is likely to experience softer conditions for new housing commitments in the next six to 12 months, Master Builders SA says.

Tasmania and the ACT are also expected to pull back a national average as the eastern seaboard continues to surge ahead, National Manager Housing Matthew Pollock said.

“The latest housing finance statistics are further evidence that building activity in Australia’s housing market is approaching a peak with the number of housing commitments flat, recording a small increase of 0.9 per cent on the previous month,” he said.

“However, that peak is unlikely to come before the end of the financial year and the current pipeline of work is set to support one of the best years for home building activity in Australia’s history in 2017.

“That leaves the possibility for a softer landing later down the track, with housing finance commitments and building approvals data likely to show emerging signs of weakness during the first half of 2017. But managed well, and combined with an expectation for high and sustained population growth, the housing market will continue to be a pillar of Australian economic prosperity and jobs growth over the long term, with 2017 shaping up to be a particularly strong year for new home building activity.

“Further down the leader board, other states and territories are at very different stages in their housing construction cycles.

“The number of new housing commitments in Western Australia has fallen for four consecutive months and is now 9 per cent lower than a year ago. Either falling or flat new housing commitments in South Australia, Tasmania and the ACT support an expectation for a weaker house building period in these states/territories looking past the next six to twelve months,” he said.

“In Queensland, the story is very much regional, with the housing markets in Brisbane and the Gold Coast in a boom period, while the collapse of resources related construction in the Darling Downs, Fitzroy and Mackay is causing some excess capacity to emerge in those markets, which will need to be filled for housing construction to pick up again. Summed up, these competing force have caused volatility in new housing finance commitments in Queensland over the past six months that is expected to continue into 2017,” Matthew Pollock said.

“Despite a record home building effort in 2016, expectations for high population growth in 2017, particularly in our major cities, will mean new home building will need to continue to meet future growing demand.”

This release can be downloaded here.