Weatherill Government must get moving on ORAH site
September 19, 2017 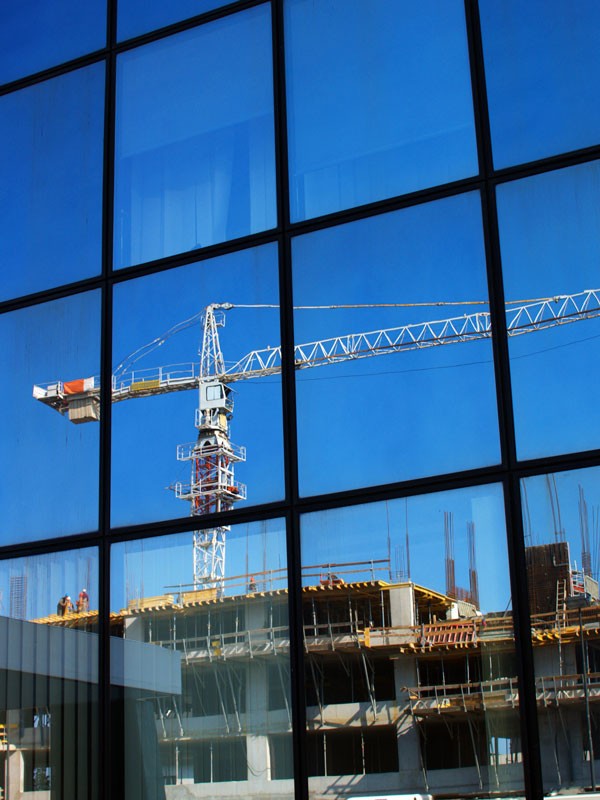 Master Builders SA is urging the Weatherill Government to “get on with the job” after the collapse of a $1 billion deal to redevelop the old Royal Adelaide Hospital site.

The Government today announced it will not reach an agreement with the consortium including developers John Holland and Commercial and General.

“It is disappointing that the relationship between the State Government and the consortium has broken down, but the important thing now is that we get things moving,” Master Builders SA Chief Executive Ian Markos said.

“This is a rare opportunity to create an exciting new precinct in Adelaide’s CBD, and to create thousands of jobs at the same time.

“One upside of a Government-led and staged development is that it creates the opportunity for multiple companies, medium and large, to win work, as we saw with the land division and development at Bowden.

“Many of our members will welcome the chance to be involved in such a significant project.

“However, the Government must get on with the job – delivery must commence immediately to ensure thousands of construction and ongoing jobs are created as part of the redevelopment.”

This release can be downloaded as a PDF here.